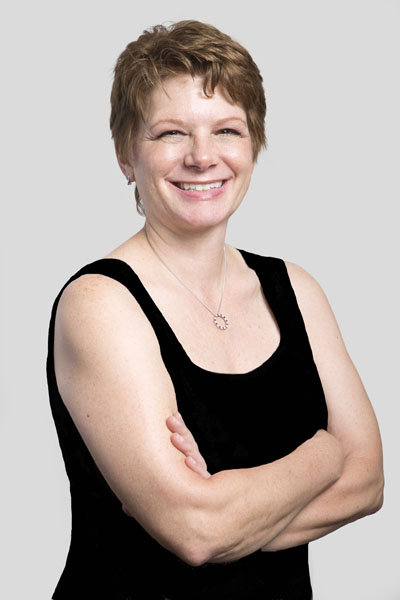 Christina Chillino-Vessio maintains a solo practice and serves as of-counsel to Klein Slowik PLLC in the area of administrative law. Christina has developed a reputation as one of the pre-eminent attorneys in New York City for administrative hearings and appeals at the Hearings Division of New York City Office of Administrative Trials and Hearings, commonly known as the Environmental Control Board. Christina has developed thorough knowledge of the substantive and procedural law for such hearings by representing property owners, construction tradesmen, design professionals, and tenants at thousands of hearings over more than ten years.

© Copyright 2023. Klein Slowik PLLC. All Rights Reserved.
This is New York Attorney Advertising. This website is designed for general information only. The information presented in this site should not be construed to be formal legal advice nor the formation of a lawyer/client relationship. Prior results do not guarantee a similar outcome.